Nitrogen is used as the propellant.

Equipment using a single unit MGPH INEI is a module that is fixed to the wall using clamps with anchor bolts. Using a high-pressure hose, the module is connected to the gas extinguishing agent (GFEA) pipeline. 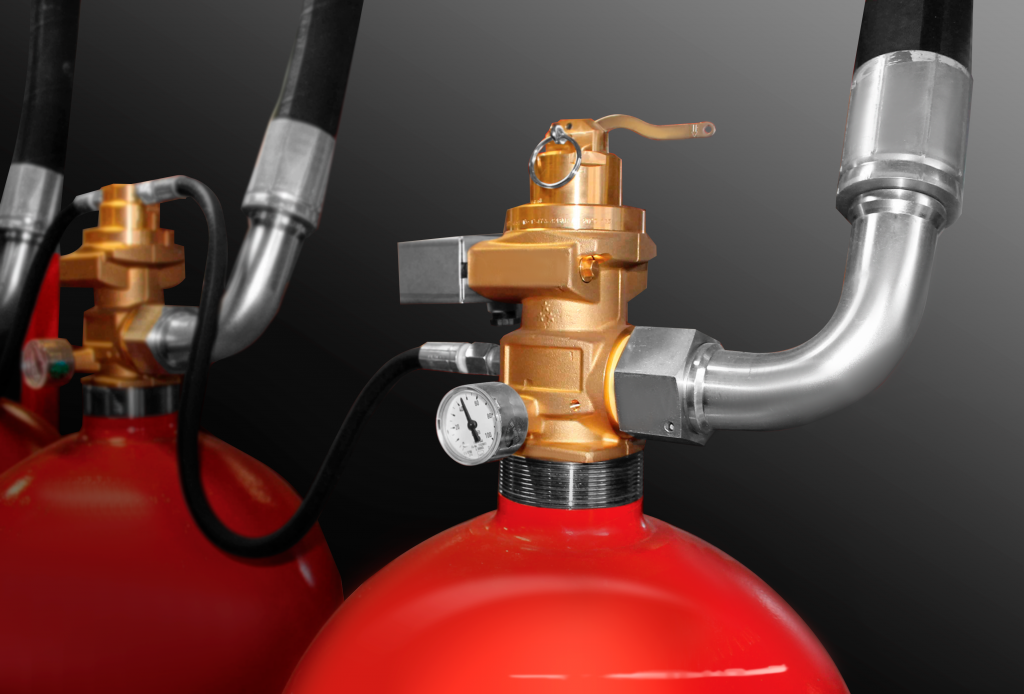 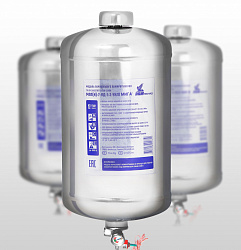 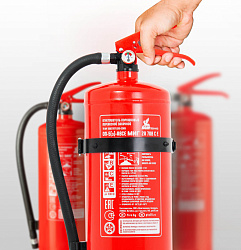 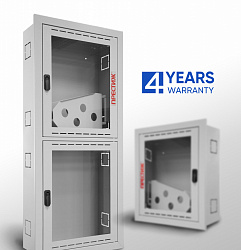